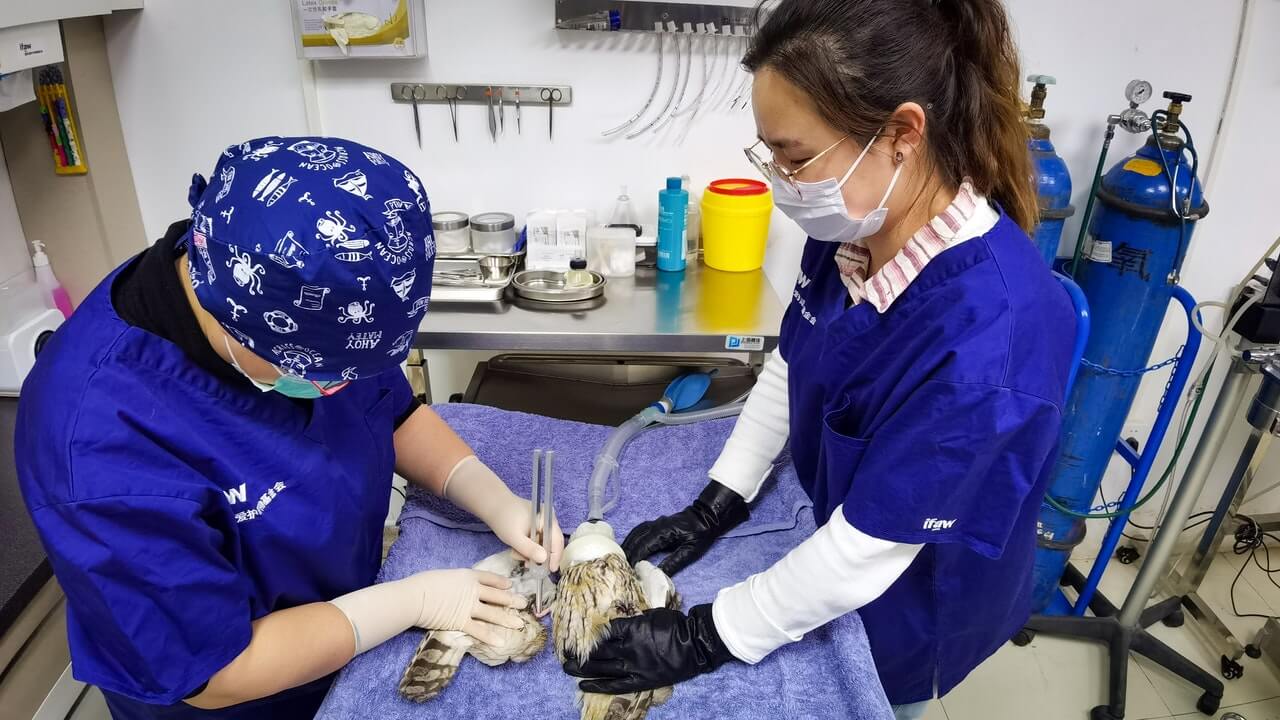 The Fear Of Making Mistakes

In my experience, the fear of making mistakes is one of the foremost anxieties that veterinary team members have, especially at the start of their careers. As soon as you qualify you are expected, by yourself and others, to be able to competently carry out the many duties and tasks that the profession demands. The truth, however, is that you demonstrated that you attended the course, grasped a good enough understanding of the content, and even practiced a little, to pass the required exams. However, especially in occupations that have a significant component of practical, behavioural and technical skills, the journey of learning and proficiency only just begins after qualifying.

Why We Make Mistakes

Mistakes happen because veterinary medicine is complicated, and we are but human; no one is perfect. Yes, we study and train hard to deal with the types of problems and situations we encounter, some of which can have very serious consequences and even be life-threatening. But because we are dealing with biological entities and all the imperfections which that entails, unforeseen and unavoidable problems are inevitable. Distinguishing these from human error is often not very straight forward. Also, our medical interventions, especially drugs, can have unexpected adverse effects which are almost impossible to predict.

We often make mistakes for subtle reasons and more often in particular situations e.g. acute critical emergencies, when we feel rushed and tired, when our schedule is jam-packed, when juggling multiple complicated cases simultaneously, etc. Showing equanimity, in other words remaining calm, composed and clear-minded despite the chaos around, or within, you is not easy; it is a practiced skill. Since our job often involves making decisions and judgements about things that are usually not straight forward, remaining calm and clear-minded is essential if are to make the right calls. It is often very taxing trying to manage our emotions so that we at least appear attentive, calm and caring to clients when dealing with a wide variety of situations and decision-making one after the other e.g. new puppy, then sick pet, then vaccination, then euthanasia, then rinse and repeat.

Sometimes we just don’t know stuff, and mistakes happen because despite our learning and training efforts, we just did not realise we could have acted differently and avoided the error.

Other times we slip up because of a lapse in concentration, of presence of mind. This is more likely when we are anxious about something, when we are rushing, and when we are tired. For example, consulting continuously for 2-3 hours is long, often quite arduous, and can be both physically and mentally exhausting. So, it is quite easy to slip into “autopilot” when performing something relatively easy and routine like a vaccination when it is almost understandable how, for example, one can inadvertently pick up a cat vaccine instead of a dog one, and then administer the wrong one.

In professions and pursuits where safety is critical such as aviation, rock climbing and medicine, errors still happen despite concerted and meticulous efforts to avoid them.

One of the main reasons that we fear making mistakes, apart from the guilt of harming our patients, is the attribution of blame, and the consequences associated with that, namely trouble with the governing veterinary body. Next is fear of loss of reputation and appearing silly or stupid, and then fear of losing self-respect or self-esteem – in that we realise we are not as good (perfect) as we, and/or others thought we were, and possibly that our past successes gave us the perception of. This can lead to a feeling of “imposter syndrome”.

However, it is the context and intent that matters. It is difficult to justify being penalised for honest mistakes. Whereas making a mistake whilst under the influence of alcohol, rushing for a dinner date, or because you just could not be bothered, is quite another story and often difficult to defend.

Our first reaction to becoming aware of an error is to blame ourselves. “I was the vet/nurse, it happened under my watch, it must be something I did or did not do; it’s my fault”. The guilt can be all-consuming. However, in many cases, when the circumstances surrounding the “mistake” are analysed objectively, it is often not the clinician’s fault, at least not to the extent they feel it is. This is precisely why indemnity insurance companies discourage people from admitting liability without talking to them first. As a profession we tend to be very self-critical – and to then get blamed by the pet owner, followed perhaps by the manager or boss, just adds fuel to an already flammable mental and emotional situation.

Learning from Failures and Mistakes

Complications are a fact of medicine. And mistakes do happen. It is very important to distinguish between a complication and a mistake. A complication is often beyond our control; however, a mistake often is something we can influence.

When they happen, we need to regard errors, mistakes if you like, as opportunities to learn or improve. The cliché that “mistakes are lessons in disguise” is basically true, as long as we actually do learn from them. In the arena of experimentation, it is precisely learning from failed experiments, mistakes, that leads to progressively better experiments and ultimately to success. If Thomas Edison had given up after a few failures, we might never have had an electric light bulb, at least not as early as we did. In business, notably in marketing efforts, it is encouraged to “fail often but fail small” as a means to finding out what doesn’t work and what works best. I know that in medicine mistakes can have serious consequences, but that is precisely why, like in aviation, we need to admit them, analyse them and learn to avoid them in future. Our profession does need to remove the fear of reprisal for honest mistakes; otherwise cover-ups happen, and the mistakes continue.

The message here is that making mistakes is an important pathway to learning and growth. Every effort needs to be made to avoid making them but when errors still occur, then finding out why and learning how to prevent them is an important way to learn. It is by practising that you learn to make fewer errors in any endeavour, e.g. sports; continued practice leads to fewer mistakes and this is what leads to skill and experience.

Rather than pointing to people for why something went wrong we need to start looking at the system that “allowed” the error to happen in the first place. This is because it is often much easier to change systems than it is to change behaviours, attitudes and circumstances. In Atul Gawande’s Checklist Manifesto, he outlines how having an effective checklist (system) dramatically reduced complications and mortality rates, failures if you like, in surgical theatres.

Be knowledgeable about the common clinical problems and presentations. Know where to find the answers when you don’t know things. Practice foundational skills such as basic surgeries, blood sampling, bandaging, using diagnostic equipment, interpreting basic test results, etc. Recognise when you are overly anxious, fatigued and otherwise not up to the task at hand at that moment. Admit it and speak up when you know that, for whatever reason, you are not prepared.

Know when you need to ask for help. You will always need help and advice with something as you cannot know everything and do everything. That is not to say avoid anything that is out of your comfort zone. Taking a reasonable and calculated risk is not the same as taking a negligent one. A reasonable risk is where you have kept up with continuous professional development (CPD), demonstrated similar skills and knowledge before, done your research e.g. into the relevant anatomy in an unfamiliar surgical procedure, know what to do and what to expect. It is risky, even reckless, if you do not adequately prepare. If possible, try to arrange for help at hand when attempting something unfamiliar for the first time.

It can be tempting to avoid doing things altogether so that you never run the risk of making a mistake. In practice I’ve seen this when, essentially first opinion procedures and diagnostics, are referred to specialists. But is that not the surest way to limit, stunt or even regress learning, growth and development in careers? And, where there is no growth, no improvement, then loss of motivation, loss of career fulfilment, and even indifference, soon follows. It can be argued that it is by trying new things, and testing your limits, that growth and development most effectively occurs.

Inevitably, errors will occur in veterinary medicine, but these are not failures, especially if you learn from them and do not repeat the errors. It often takes courage to go where you have not gone before. Remember, that courage is not the absence of fear; it is feeling the fear but going ahead, nonetheless. That is not the same as being reckless, unless you go in unprepared. Controlled apprehension can be a good thing, as it is a sign that you need to learn and know more, or you need to prepare better. It promotes having presence of mind so that you remain focused and take extra care. Importantly it helps to keep you humble, as misplaced confidence and arrogance eventually actually leads to mistakes and failures, usually big ones.

A continuous commitment to learn, to train and to practice is, in my opinion, the only way to make fewer, and smaller errors; the kind of mistakes that will make us much less fearful. Alongside this, our leaders need to reduce, and preferably completely remove, the fear of reprisals for honest mistakes, so that errors and “near misses” can be openly admitted so we can learn from them, prevent them, and make life better for our patients and ourselves. 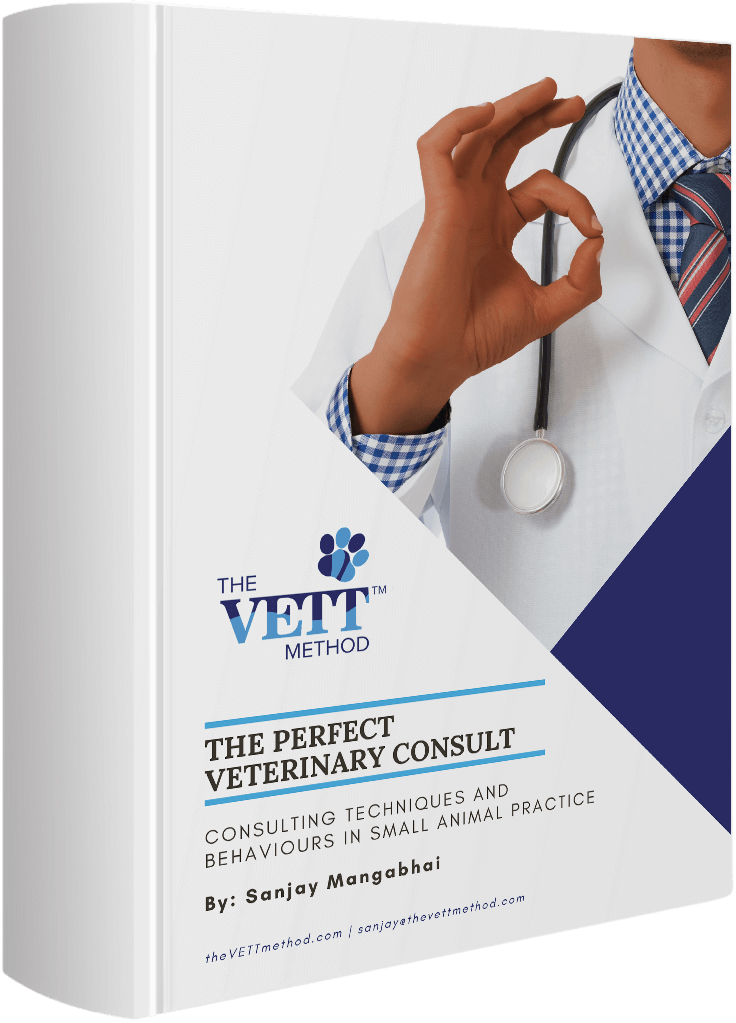 Fill in your details and download the guide for FREE! 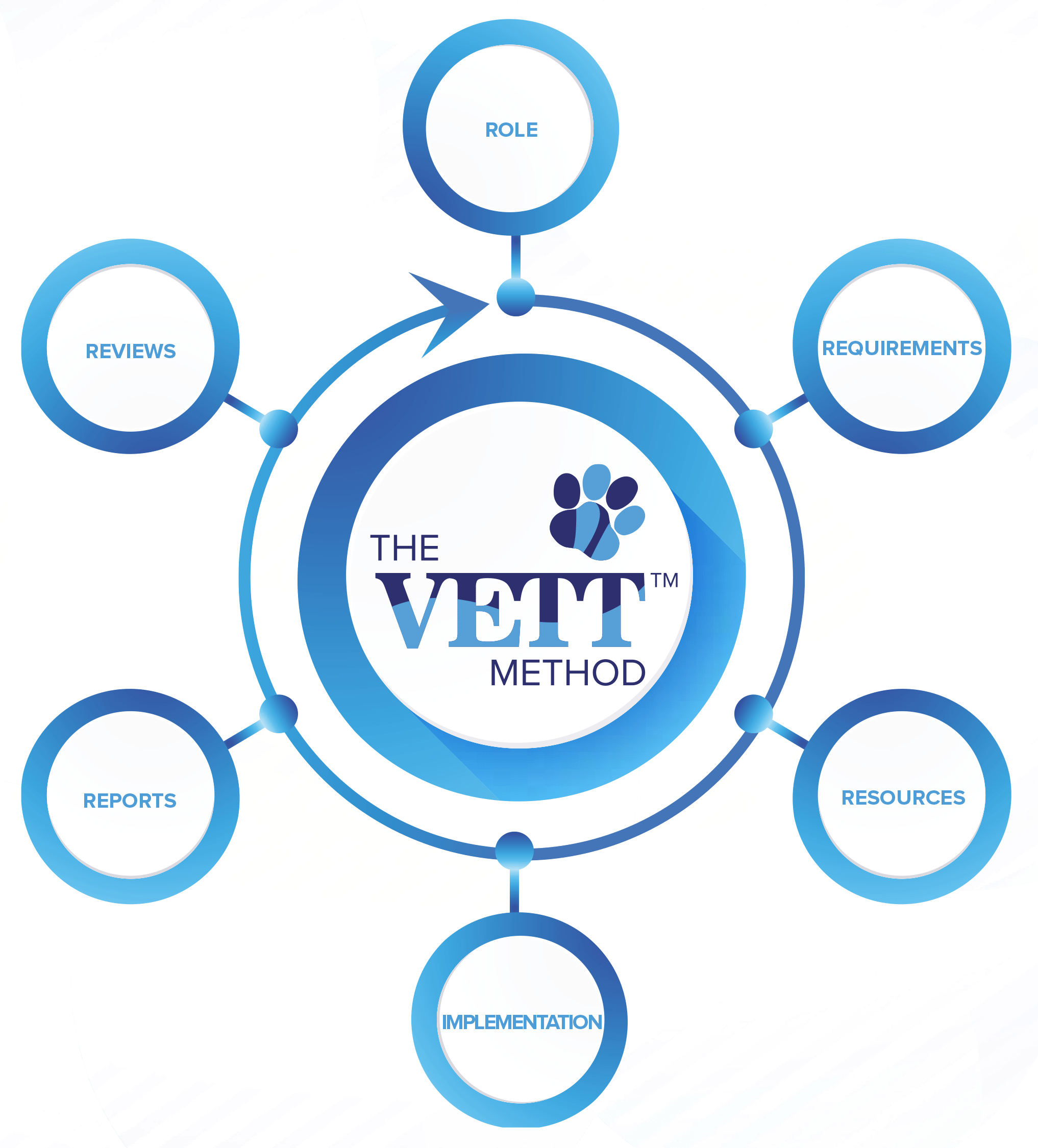 Fill in your details and download the model for FREE!